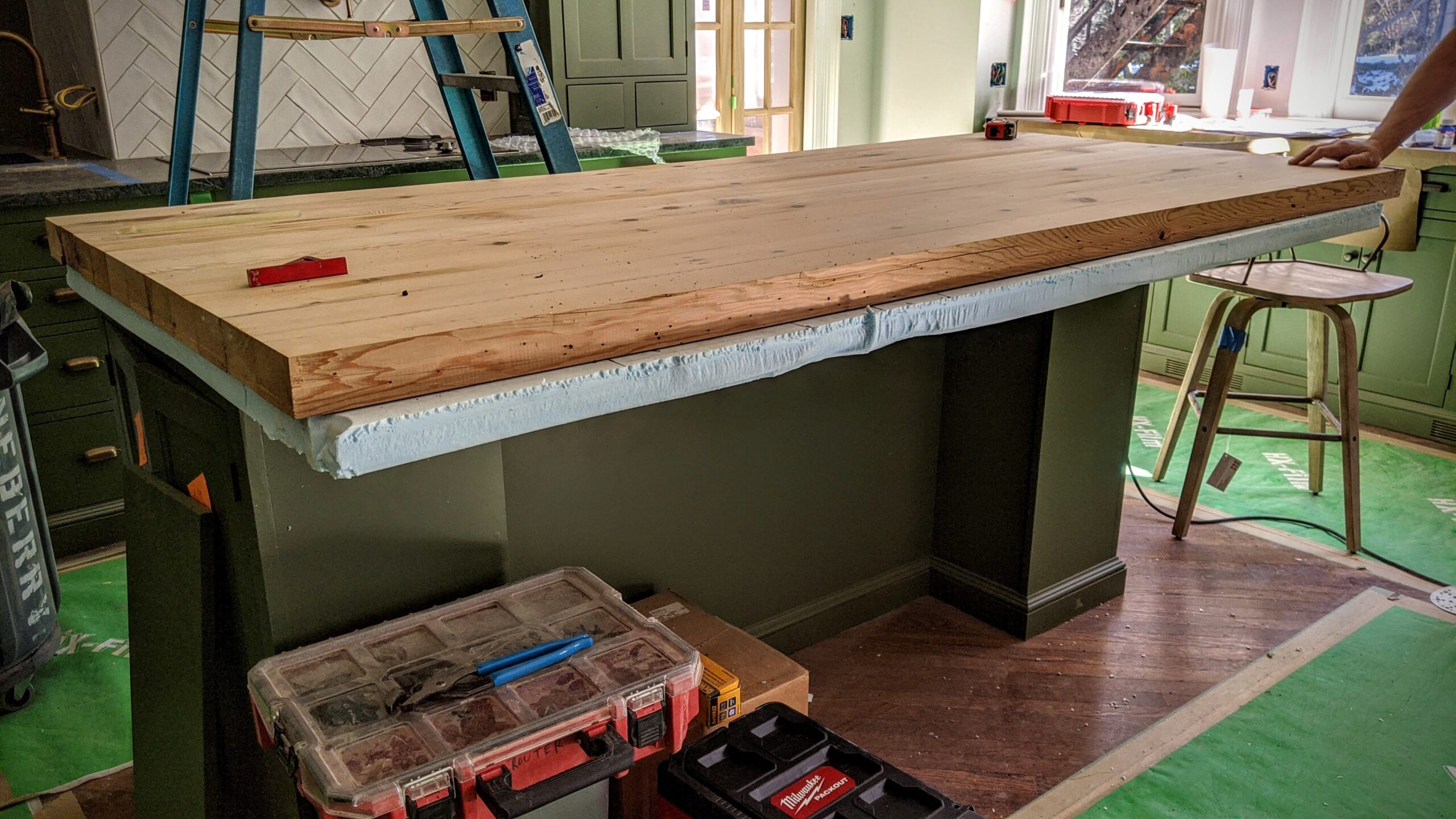 Every week we get just a little bit closer to our final inspection finish line, and by the weekend we usually feel either really excited about things, or like we’re stuck in a Groundhog Day-like hell of hiccups, hangups, and other home renovation nightmares.

We hit a few snags along the way this past week, but overall, we can see the light at the end of the tunnel and feel like we’re on our way to finally getting this place into a habitable state.

The painters finally returned to address the stairwell railing stain, and brought a whole crew this time to prep and paint the second floor bedrooms, bathroom, and laundry room.

We’d come up with a unique plan to try to create a uniform look between the new railing parts, the old ones that stayed, and the in-between replacements that had been there for a few years already. When it came time for the actual staining, however, the guy actually doing the work never got the memo, so we ended up with an over-stained stairwell that—while gorgeous—was super dark and did not suit the rest of the original woodwork that surrounded it.

This week we got them to come back to rub the whole thing down with some thinner, then apply a coat of a second color to give everything an amber-hued, “aged” patina.

There’s still plenty of color and grain variation amongst all the balusters, but it’s looking so much more like they all belong in the same house as the yellowed wood paneling that lines the grand staircase.

The sunroom! Just off the kitchen, the sunroom is the tiniest room in the house, but still one of Jackie’s favorites, so she’s been really excited about this room getting done. Of course, it’s also dead last in the hierarchy of priorities, since it’s mostly a sit-and-do-nothing space that doesn’t impact the function or renovation of any other more useful rooms. That said, with most of the major stuff already addressed elsewhere, this black sheep of a room is finally ready for a little lovin’.

When Andrew was able to dig into things a bit more this week, he discovered that some of the window parts are absolutely destroyed and rotted, so replacing the door that leads outside will be trickier than anticipated. Instead of diving right into major window repair, we decided the first plan would be to see if we could source other old windows that are in slightly better shape, but still suit the age of the house. Doing so would allow him to save some time with the reconstruction, so long as we can get the windows pretty darn cheap.

We’re still working this one out, but our overall goals are to keep the cost of sunroom repairs relatively minimal, since down the road we hope to do a more substantial renovation to the space and don’t want to sink a lot of time or cash into it just yet. So long as we can keep the mice out and the children in, the bar is set pretty low for this round of repairs.

This massive hunk-a-wood was crafted from the studs that were removed from the original walls that we replaced on the second floor. They’ve been sitting in the basement until a couple of weeks ago, when Andrew pulled some nice pieces and started assembling them into a single, solid piece for the kitchen island.

After being glued, clamped, and sanded, it was brought upstairs so we could see it in the kitchen and finalize the measurements. Once we got it on the island cabinets, we realized it was still narrow by a couple of inches, so Andrew got to work adding an additional piece on the end. Once that’s fully attached, he’ll trim it all down to size and work on installing some in-counter phone charging stations(!) If you didn’t know this was a thing, we didn’t really either, but Jim and Andrew are super into it, so it’s a thing now.

With the electrician coming later this week, it was time to make all the final choices for light fixtures that we’d been putting off. Now that the tile and range hood were finally installed in the kitchen, we were able to see how some of the pendants we’d picked out (years ago at this point) looked in the real life space.

We still like the pendants we picked out, but realized we had too many lighting styles around the room that were conflicting with each other. Instead, we needed to pare a couple of them down to just one style that was a bit more subtle and would allow the island lights and range hood to really stand out.

Jackie went on the hunt and after a mind-numbing search, finally found what we think will be the right choice for the space. Keep your eyes peeled for updates on that front.

« What’s Up This Week? Plumbing is All Wrapped Up, We did NOT Burst a Sprinkler Pipe, and Final Drywall Repairs. PLUS: Saloon doors? Yes Please

What’s Up This Week? A Slew of Setbacks and a Moody New Dining Room » 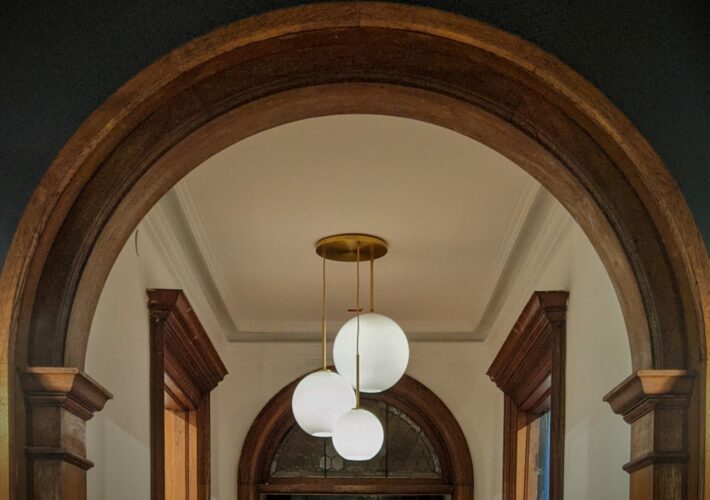 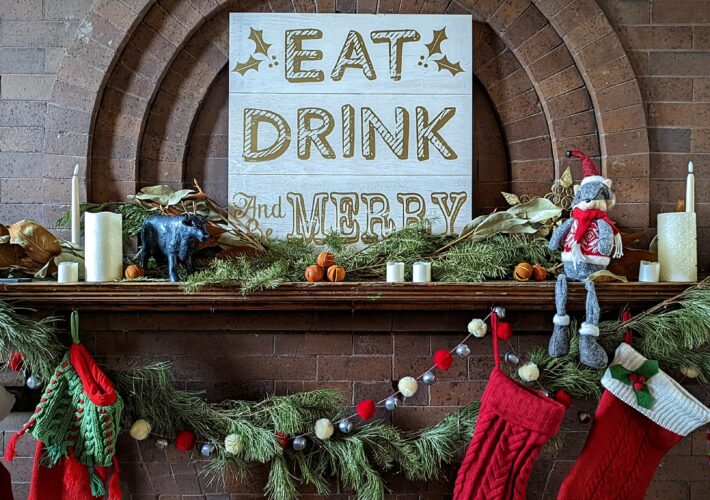