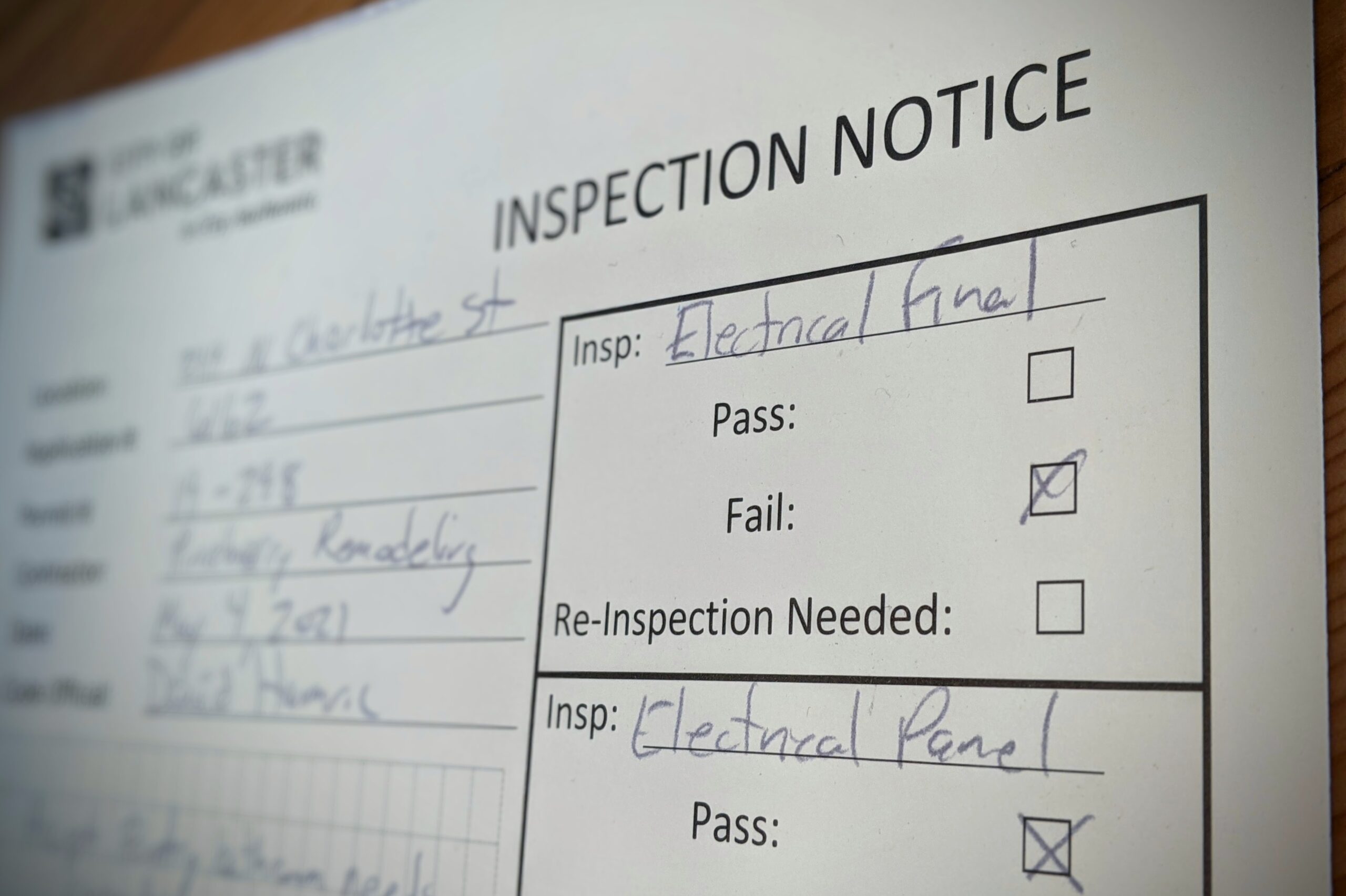 Last week, the day had finally come to have the city inspectors come through for our Final Inspection. After years and years of renovations, we still wound up in a mad dash to tie up some loose ends and get Charlotte ready for her big day.

Both Jim and Andrew spent a big chunk of their weekends crossing off to-do lists, and Andrew was literally on a ladder, glazing the last window replacement in the sunroom when the inspectors showed up for our appointment. Better late then never?

The Moment We’ve All Been Waiting For

This is a big house with many an outlet to be tested, and we honestly had no idea how things were going to go. The whole inspection took around two hours, but after all was said and done, we…failed. By two outlets. Two!

As Jim says, though, this was a “good” fail. We’ve already fixed one outlet, and the other saboteur—installed behind the toilet so Jim can plug in his fancy bidet—just needs to be updated with a GFI outlet instead of a regular one. The things we do for a clean derriere, ya’ll.

The inspector also gave us permission to start moving in some furniture until he gets back to review the updates and give us the official Go-Ahead on our Certificate of Occupancy. For all that we’ve done in the place, it feels ahhhmazing to have gotten through the biggest hurdles of an official nature.

It’s a good thing we got the green light on moving furniture in, since we’ve had a hefty Facebook Marketplace haul and wanted to start setting up shop inside. Jack’s scavenger hunt went as well as we could have asked for, and it looks like we’ll have most of the large storage pieces we need to make up for Charlotte’s lack of closets.

We also made a splurge purchase at the local West Elm outlet for a really sweet linen closet, which magically had the exact cabinet Jack’s been drooling over for a few months online. It definitely cost more than rest of our other used items (combined), but the store mainly carries scratch-and-dent items so it’s a piece they’ve never had in stock before, they only had one, and it was 40% off. It’s got an itty bitty chip in one of the front glass panels, but that’s it, so we’ll call this one an “investment piece” and chalk it up as a win.

And dammnnn does it look cool in the house. It’s nice and tall for those high ceilings, has an arched top that mimics the arched doorways that are on both the first and second floors, and is going to fit just perfectly in the space we wanted to fill. The only problem is moving it upstairs – that sucker is heavy – which also seems to be a recurring theme for us these days.

This is definitely one of the downsides to not having any family in the area: no one to call on for quick little favors like heavy lifting, particularly when one of us is already busy carrying a small human in her loins.

Luckily Jim’s brother was able to make a trip up to help us move some things around. We got some new forearm dolly straps that turned out to be a huge help (highly recommend these if you’ve got heavy lifting in your future) and are starting to get a sense of how everything is working in the space and what gaps we need to fill.

The brothers also assembled a sofa that we bought on sale a couple months ago, and the kids were eager to help us unroll some rugs that have been in burrito-mode for a few too many months.

Another Excuse for Cake

We also celebrated Mother’s Day by taking the morning “off” for once. Jim made Jack that really amazing Blueberry Lemon crumb cake again, so Mama was all set when we needed to head right back over to get some more work done with Ms. Charlotte in the afternoon. The kids were great sports about being there all day, probably because they got to watch Yellow Submarine again for the 1200th time on the living room wall. Pretty soon this little weirdos are going to run off and start their own Sargent Charlotte’s Lonely Hearts Club Band.

For when your toilet seat needs its own outlet

May we never spend as much on a cleaning tool again. Amen.

« What’s Up This Week: Countdown to Final Inspections, The Last Lights Go In, & Figuring Out How to Furnish This Place

What’s Up This Week: The Prep, The Move, & The Recovery of Our Big Move » 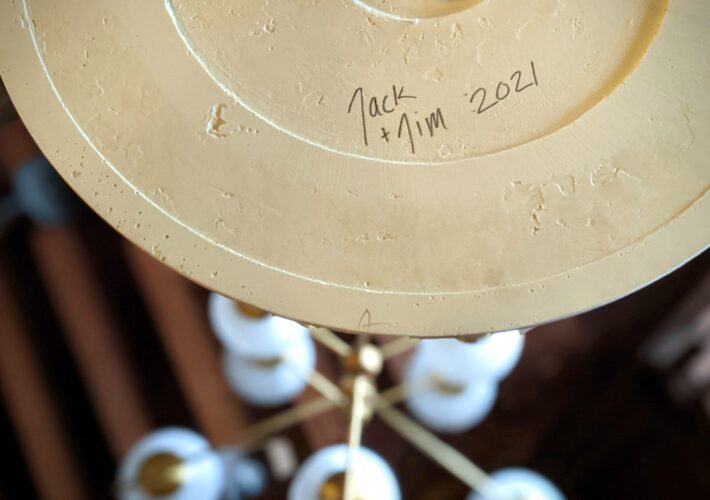 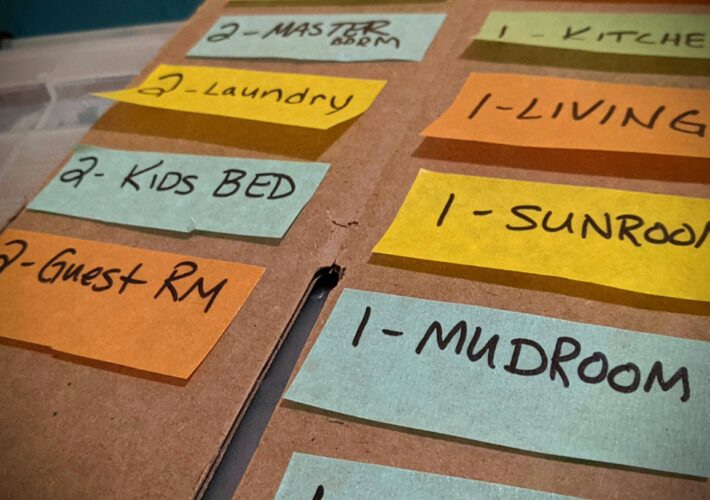